I Can’t Cook Because My Mother Never Taught Me, Bolt Says as He Opens London Restaurant 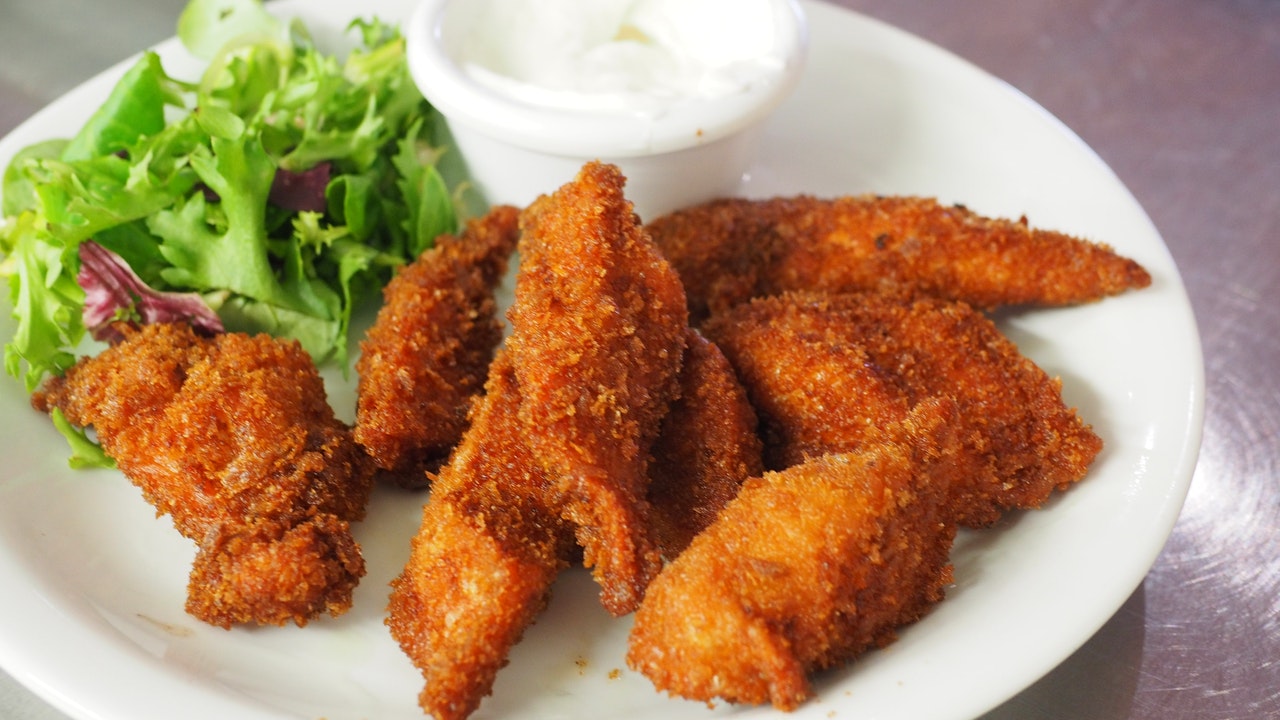 If you thought the UK was full of restaurants, then you need to add one more; Usain Bolt’s Caribbean-Style in London. The multiple medal-winning Olympic champion was present at the opening of the eatery in November 2018, where he confessed he is totally lame in the kitchen because his mother never blessed him with the skills to cook. 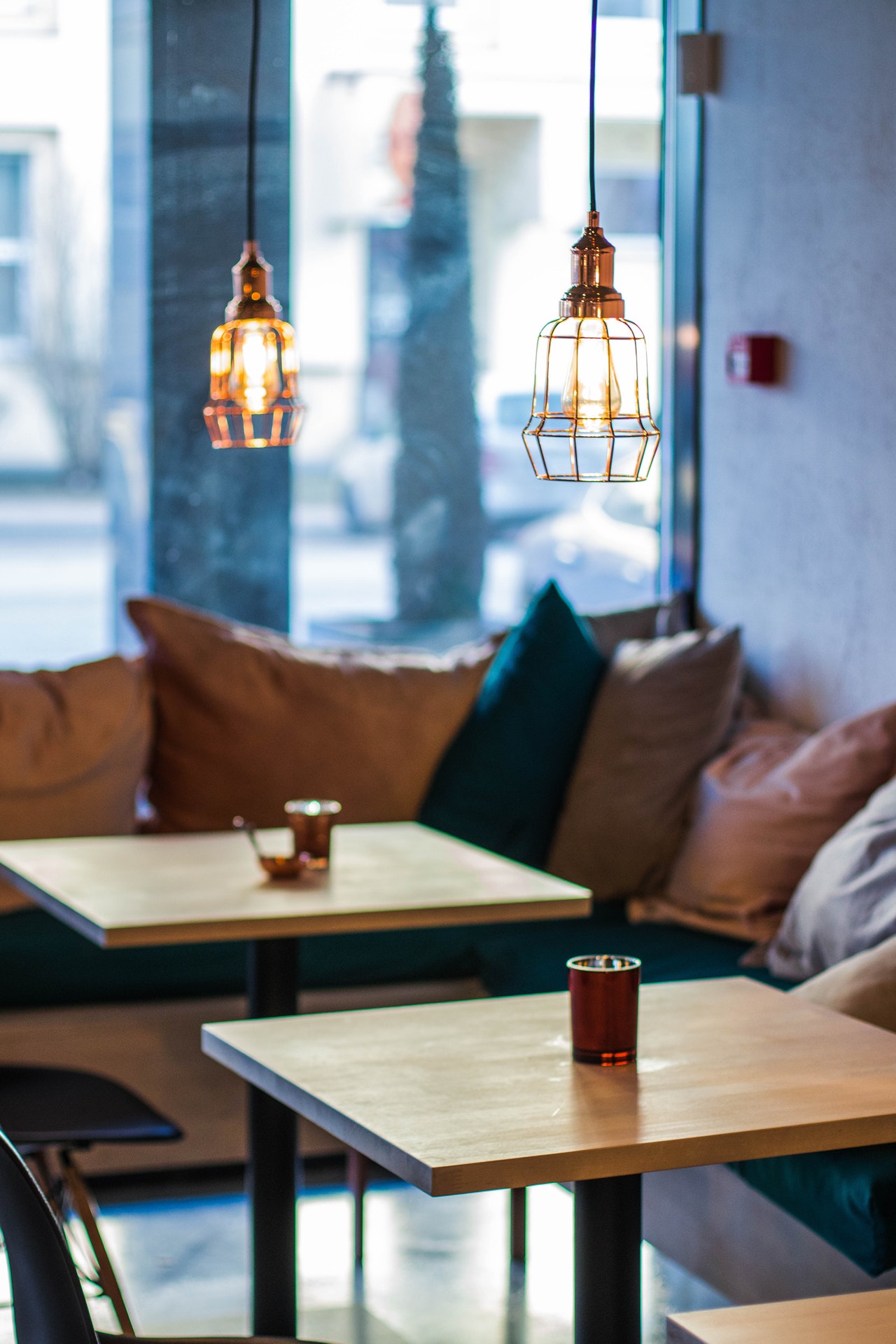 The 32-year old spoke amid laughter from high-profile guests such as Idris Elba as he launched the place known as Tracks & Records, close to the station on Liverpool Street. He said that the first restaurant he has owned outside Jamaica is situated here because he views London as his second home.

This is where he spent most of his time during his active years in athletics. He will definitely not forget the love that London gave him, as he gained three gold medals in the 2012 Olympics held here.

And he is not done yet either. Bolt says he plans to grow the outlet, with 15 more eateries across the United Kingdom still in the pipeline. Another reason to say no one ever needs to go hungry in the UK!