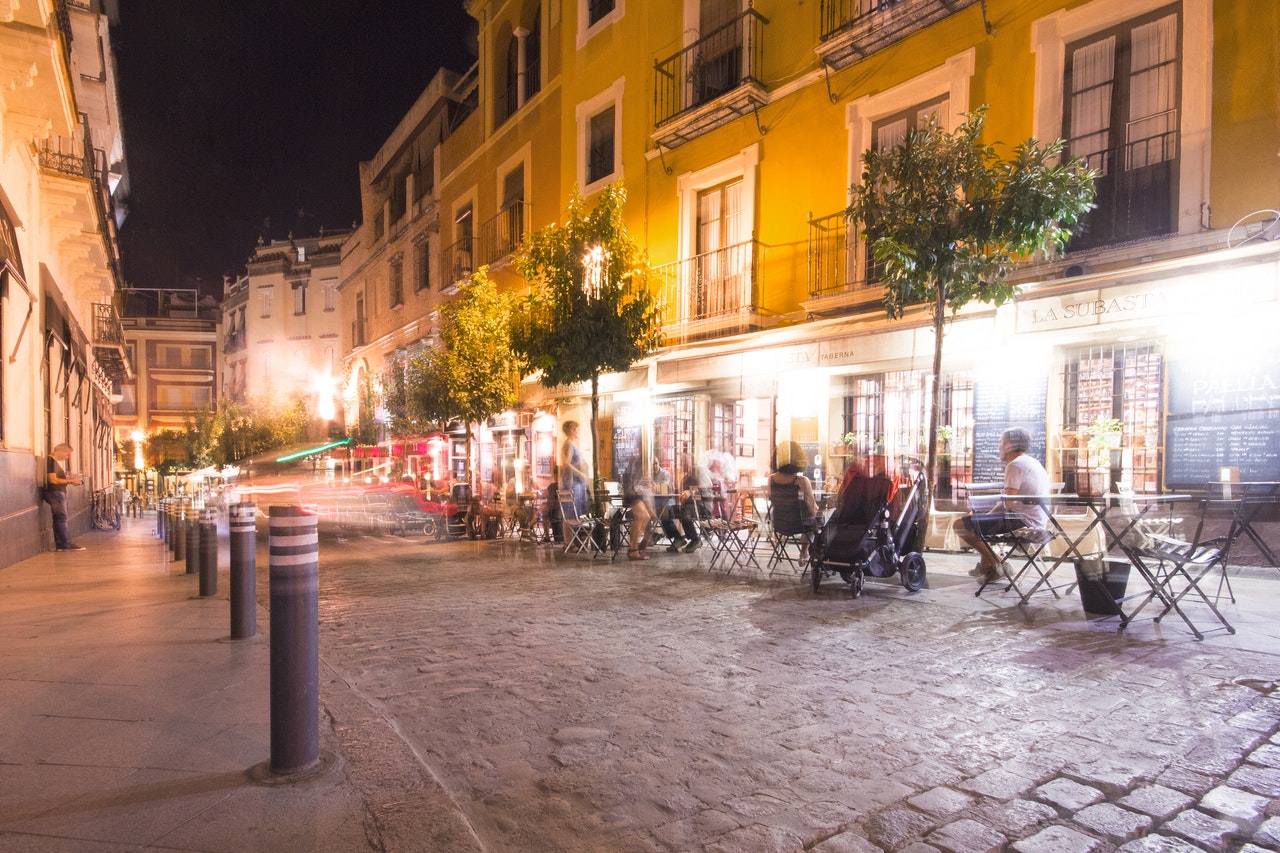 A new practice is coming to the restaurant scene in the UK, as eatery runners Mango Tree seek to introduce outlets in major transport hubs across the country. The Thai group that operates high-end restaurants is looking to tap into stations like airports and railway terminuses in a bid to bring Thai dishes closer to more diners.

The outlet’s management says that although there are numerous eateries all over the country, the transport sector still offers a lot of potential to be tapped. Mango Tree itself already owns 70 eateries in 14 countries across the world, so they should know what they are talking about.

Eateries at travel hubs always offer great value to travellers. They not only make long trips bearable by allowing people to take a bite, but they also allow people to sample different cuisines with ease. Man 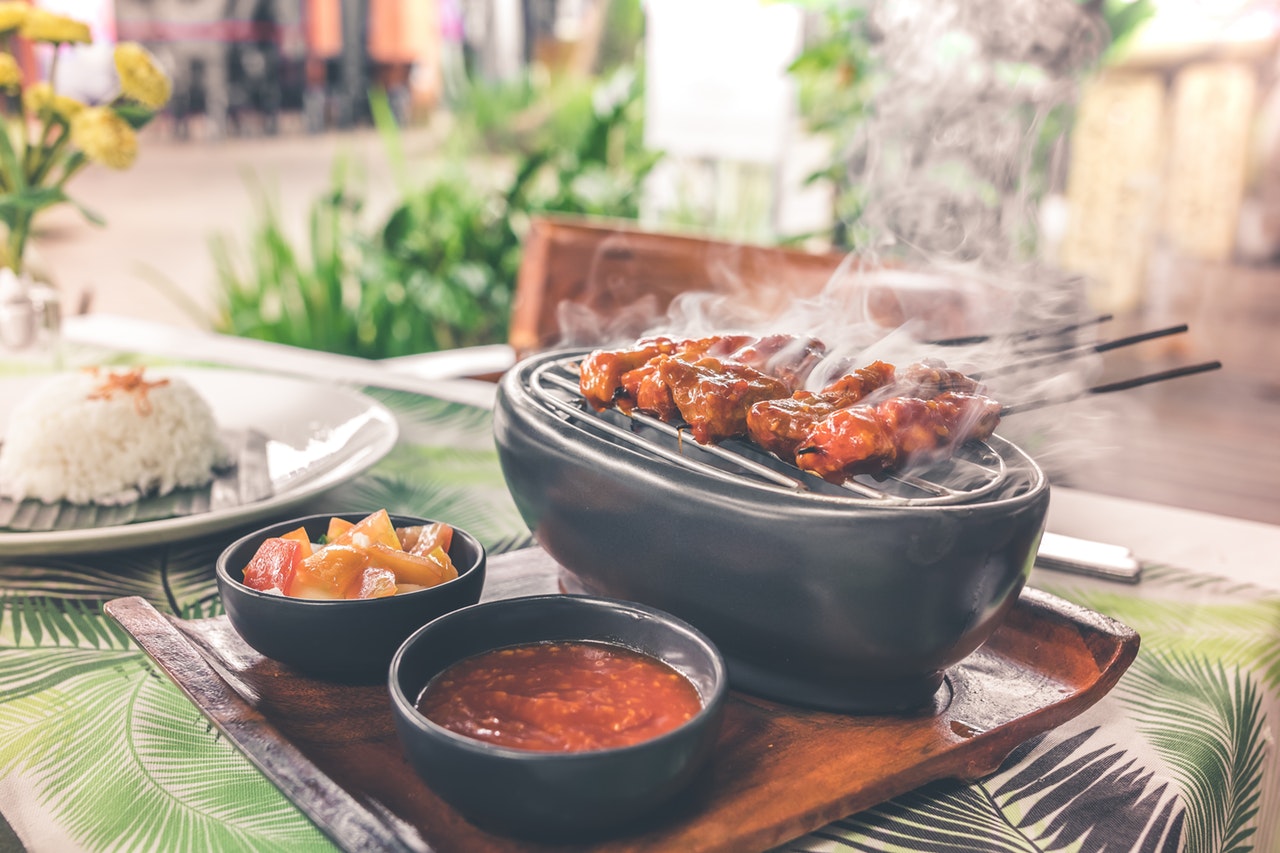 y people travel with the intent of tasting the food of different countries and regions.

With eateries at the stations, they do not have to spend a lot of time venturing out into the city to tick this item on their bucket list. Travellers can, therefore, pass through some towns, without going beyond the airport or train station, if their only business there is food.

Thai cuisine is undoubtedly becoming increasingly popular in the UK (and across the world too). Thai restaurant Kiln was voted the best London restaurant in 2018, and many others are performing excellently in all parts of the country. Bringing this cuisine closer to the people will only make it more popular.

The restaurant culture in the UK keeps evolving, and this appears like yet another turn in the way of doing things. Now that Mango Tree, a leading player in the restaurant industry, has decided to take this step, expect other outlets to join the fray in due time.